Live Chat with a SchoolAdvice Professional

Looking for a school that’s not listed? Let us know and we will add it.

Guardianship? Who needs it?

Citizenship and Immigration Canada requires unaccompanied foreign students studying in Canada to have a legal guardian in place if they are under the age of majority. 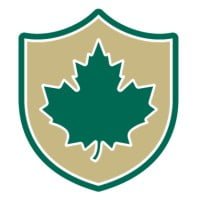 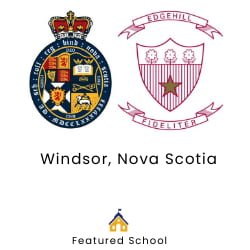 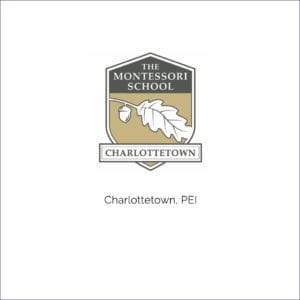 The Montessori School of Charlottetown 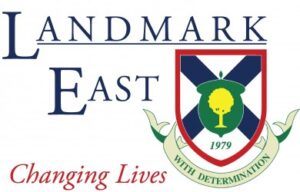 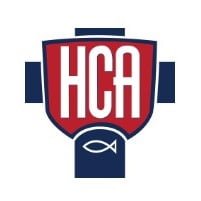 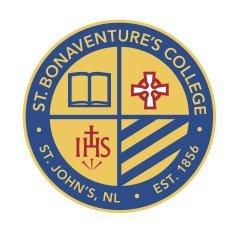 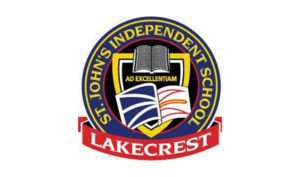 Canada provides universal, free elementary and secondary schooling for 12 years, except the province of Quebec which is 11. Education is compulsory and in Nova Scotia is mandatory to the age of 16.

Types:
Elementary: Children usually enter kindergarten at age 5. Elementary school generally includes grades 1 through 6. Some regions have 2 years of middle school or junior high school, and in areas without these, elementary school goes up to grade 7.

Language programs: Language programs (English or French as a second language) are offered at middle schools, high schools, colleges, universities and private language schools throughout Canada. You can read more on these school types in the appropriate sections of this website.

Structure:
School districts: Canada is divided into public school districts, which in turn have school boards (elected officials) that implement policy and provincial curriculum. A school district usually serves one or more cities or towns, depending on their size.

Public and private: Canada’s education system includes public schools, which are free and funded by the government, and private schools, for which students have to pay. At the post-secondary level, public colleges and universities still require students to pay tuition, but it is substantially less than tuition at private universities.

We are here to help.