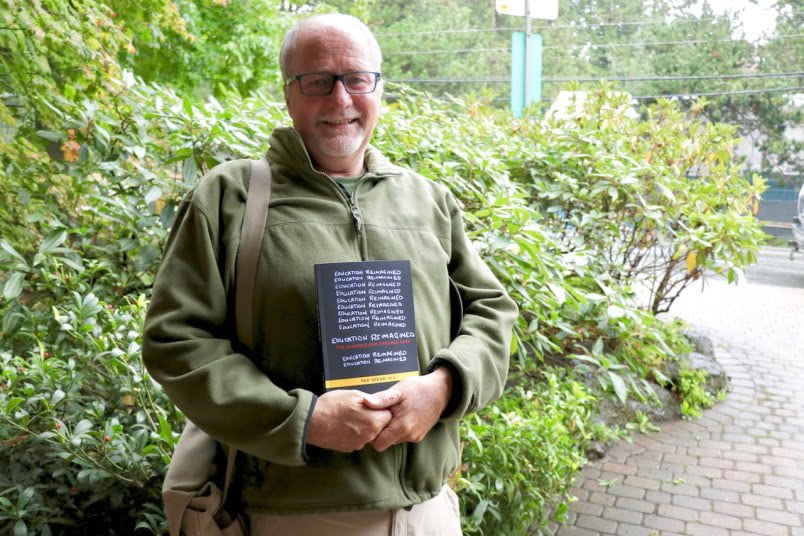 School Profile
Get in Touch!

The founder of Island Pacific School (IPS) released his book, Education Reimagined: The Schools our Children Need, back in July.

But Ted Spear’s no stranger to lofty ambitions.

“It’s a dead simple book, there’s only two moves in it,” says Spear.

The first move is asking “why before how.” In other words, asking what schools are for (which he has a proposal of what they should be for) and then once you’ve got that philosophical core down, then you can go off and make innovative and disruptive changes. He’s got ideas about those too.

Spear’s ideas have been crafted through decades of work in the education field. He did a bachelor of education and a master and PhD of philosophy of education. He taught in Northern Manitoba, in Haida Gwaii and at Columbia College, becoming more and more impatient with the mainstream education system. So in 1995, along with a few other people, he started his own school. Spear was head of IPS on and off before retiring in 2017.

Spear’s experiences starting and moulding the private island middle school, which today serves more than 60 kids between grades six and nine, provide lessons and possible models for mainstream improvement. While IPS is a foundational piece of the book and its ideas, Spear concerns himself more with the public education system as that is where the majority of the population is educated.

Spear says that the book is directed toward both parents and educators.

“People talk about education reform and the hope is this time around, we get a period of educators on the same page about what direction we could go,” says Spear. “So it’s a critical book but it’s also a hopeful book.”

In what Spear calls a “bald critique,” he says that one way to look at schools is as “giant accreditation mechanisms to figure out winners and losers and who goes to university.”
“We train people for the workforce,” he says. “So I’m saying that’s not really good enough for what a [kindergarten] to [grade] 12 education should be.”

Instead, Spear proposes that the idea should be to “equip and inspire kids to cultivate their humanity.”

“Those are code words for big ideas,” says Spear. “Cultivating humanity is an old-fashioned classical liberal education and that says human beings have these capacities, these powers, to reason and to be moral agents and to be creative, to be physically intentional and you get the most out of your humanness by cultivating those things.”

Spear highlights that teachers everywhere are “working their butts off” and it’s despite their best intentions that the structure has a few problems.

Spear says that his most controversial chapter is the one on student assessment.

He says that grade 12 transcripts don’t tell enough about what kids can actually do.

“So what I’m looking for, in terms of a solution is a broader, deeper, richer profile of who kids are. What they’re interested in. What their strengths are.” He suggests a model where teachers spend less time doing “classificatory assessment” and spend more time talking with students about what they’re working on. It’s worth noting here that this book is far from a dry recitation of high theory, at one point Spear compares student grade assessments with dating –– how would you feel about an end-of-night mark out of 10?

Far from offering easy fixes, Spear acknowledges that educational reform is a difficult, convoluted problem. But the payoff is worth it.

“I want parents to read the book because when they see some educator trying something different, I want them to support the educator and the knowledge of what they’re trying to pull off,” says Spear. “And I want educators to understand parents a bit more and to know where they’re coming from and what their aspirations are.”

“The final chapter is about happiness,” says Spear. “That’s actually what we want, is a particular kind of happiness for our kids.”
Education Reimagined: The Schools Our Children Need is available at Phoenix and on Amazon for $20. 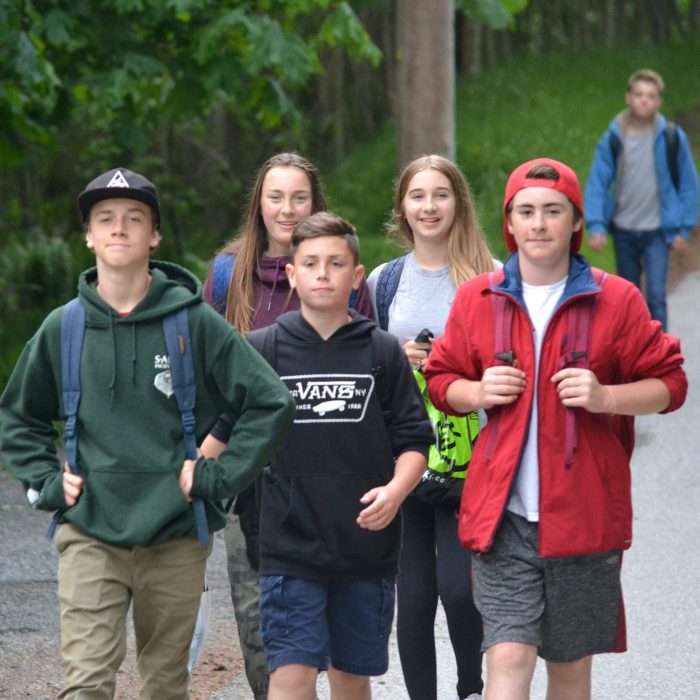 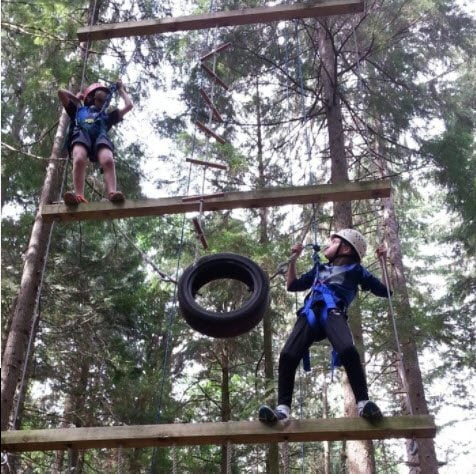