In May 55 River Valley grade fives and sixes went on a residential trip to Ottawa. They were learning about the Canadian government. Everyone was excited about the trip but we were also a little nervous because for many of us it was the first time away from home.

​There were many highlights on the trip and one of them was the visit to the parliament building. The parliament building had a flame at the entrance which was surrounded by water. This was built to commemorate Canada’s 100th birthday. One thing that surprised the group was the music which is played every hour from the Peace Tower. A person has the job of playing the carillon inside the tower every hour!

We also went into the parliament building. It was amazing to be in such an old building with its famous green seats. We saw people going in and out but no sign of Prime Minister Justin Trudeau. He clearly didn’t know the River Valley School was coming to Ottawa!

Another highlight was the visit to Rideau Hall. This is where Julie Payette, Governor General of Canada lives. One fun fact about this place is that important visitors to Rideau Hall, such as Vladimir Putin and Queen Elizabeth II get to plant a tree of their choice in the garden every time they visit. My favourite site was the National War Museum. They had amazing artifacts including Adolf Hitler’s black Mercedes car. The moment when we saw the tomb stone of unknown soldier was quite heartbreaking. The building is specially designed and built so that on Remembrance Day at the 11th hour, the sun beam shines on the tomb stone.

Thanks so much for all the staff who made the trip possible, and we cannot forget our amazing tour guide “Uncle” Dave who taught us so much at the same time! 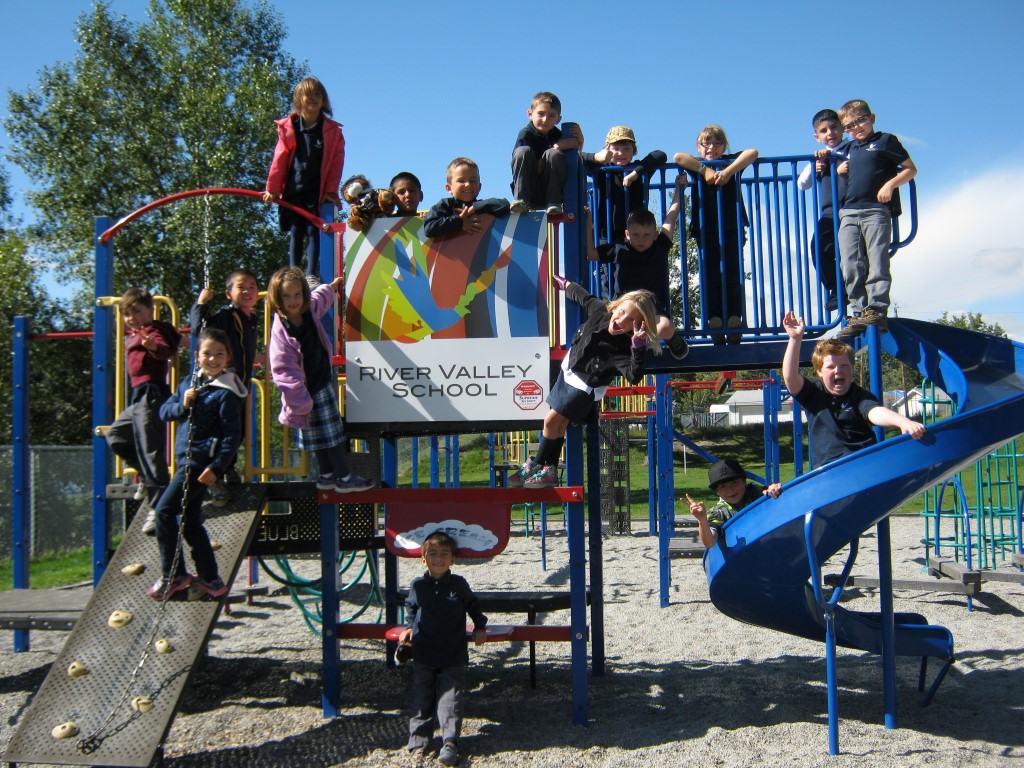 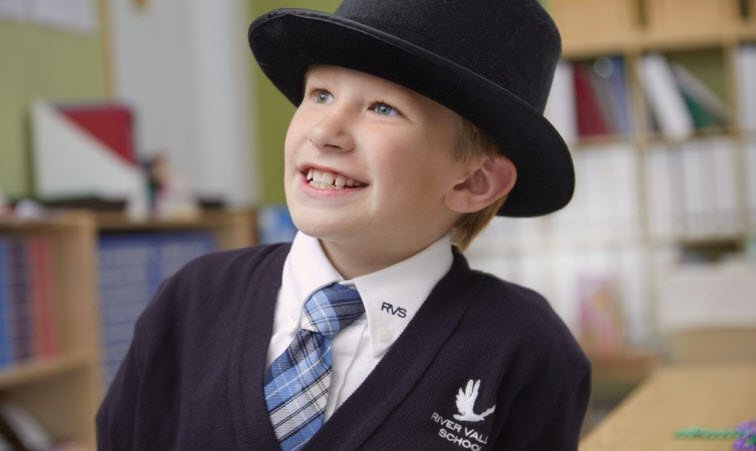