Following the example of Edmund Ignatius Rice, their founder, the Christian Brothers have worked in education-related ministries throughout the world since 1802. The first school was set up in Waterford, Ireland to assist young boys to become good Catholics and upright citizens. This foundation served as the model for all the missions of the Brothers.

In the early years of the Congregation, the Brothers spread rapidly throughout Ireland setting up schools to serve the Catholics who desired an education in their faith as well as in academics, culture, and athletics. Soon word of their endeavors spread and requests came from around the world for the Brothers to set up schools in other countries (England, Gibraltar, Australia, India, and Canada). The first permanent mission of the Brothers in North America was in St. John’s Newfoundland, in 1876. This mission became the foundation for a series of schools and institutions that spread throughout the Americas and continue to this day.

The Brothers are headquartered in Rome where the Congregational leadership team maintains the international connection of the Brothers with the Church in Rome. There are presently about 2,000 Brothers throughout the world continuing Blessed Edmund’s work and ministry of education of the heart, mind, body, and soul. Besides the primary mission of education for young people, other ministries include adult education, teacher training, hospital ministry, homes for disadvantaged youth, and refugee work among others.

Vancouver College is a Catholic faith and learning community educating young men from diverse backgrounds in the tradition of Blessed Edmund Rice. Through its commitment to the Essential Elements of an Edmund Rice Christian Brother Education, Vancouver College focuses on the formation of the whole person, preparing students for lives dedicated to excellence, leadership, and service to church and community.

At Vancouver College, our vision as a Catholic school is to strengthen the development of the whole person by enhancing opportunities in faith formation, academics, and extra-curricular activities.

A renewed campus will provide a safe and modern learning environment where each student’s educational experience will be expanded through the use of technology, and our diverse learners will be presented with more opportunities for academic enrichment.

In the tradition of Blessed Edmund Rice, we will more fully develop each student’s social conscience by fostering increased opportunities for meaningful service with local and global communities. 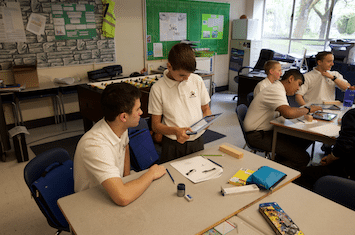 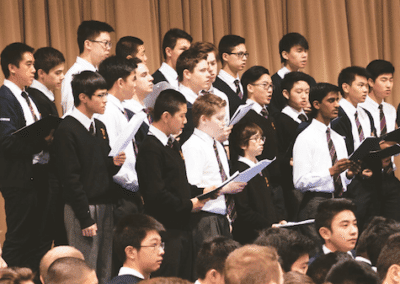 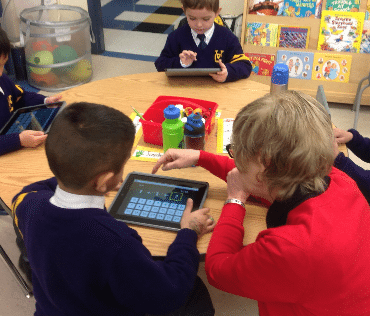 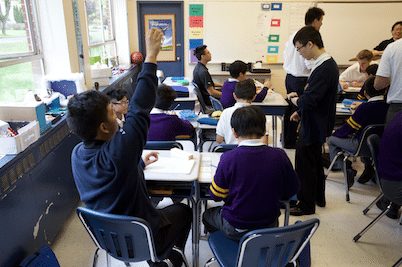 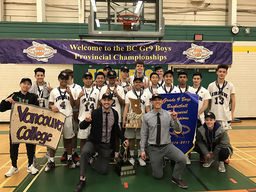 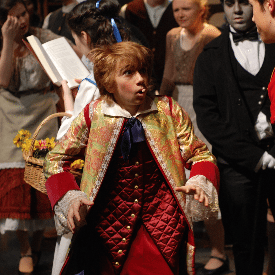 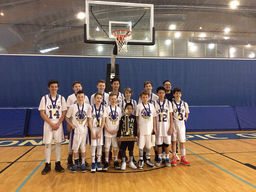 Are you an administrator at this school?
Keep your school’s information up-to-date. 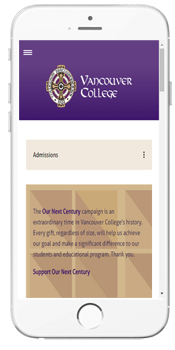 Contact us to review all of your school options.

The first 30 minutes are always free.