Kennedy Road Tabernacle (“KRT”), affiliated with the Pentecostal Assemblies of Canada (“PAOC”), had been serving the Brampton area since 1967, when its leadership team sensed the call of God to create the KRT Christian School ministry with a vision of establishing a strong, interdenominationally Christian presence in Brampton and Caledon for generations to come. Concurrently, KRT began the application process with the Ministry of Education to become an officially registered private school, and KRT Christian Schools was officially established in 1977 as a registered private board of education and school.

In 1977, under the direction of Pastor Ron Stevens, Mr. Mark Kennedy was installed as the founding Principal with eight teachers and 94 students in Grades JK to grade five. Classes began in the Sunday School classrooms and two portables at the Church, but the facility was quickly outgrown. In response to the incredible demand and burgeoning classrooms, Pastor Stevens and the KRT Church Board, in addition to a group of dedicated KRT students’ families, sacrificially committed to taking personal mortgages to buy the land upon which Brampton Christian School is situated today. 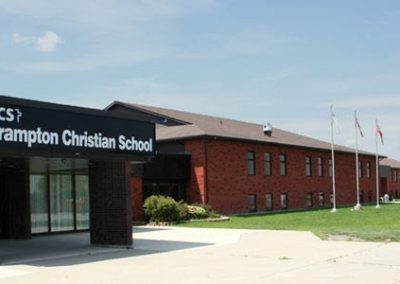 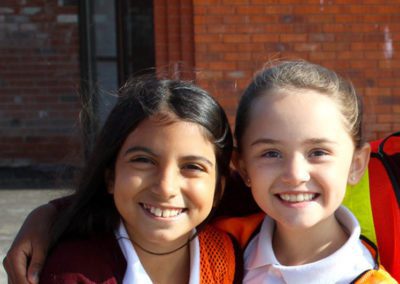 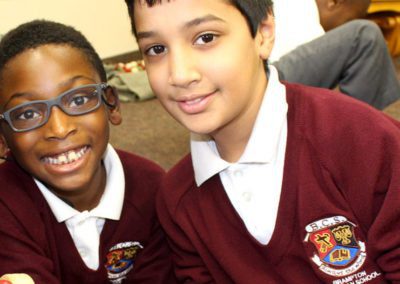 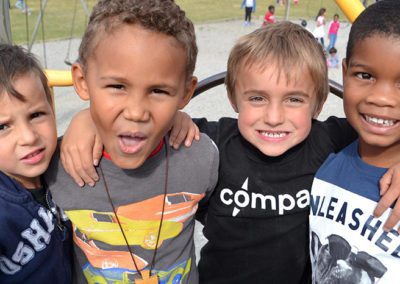 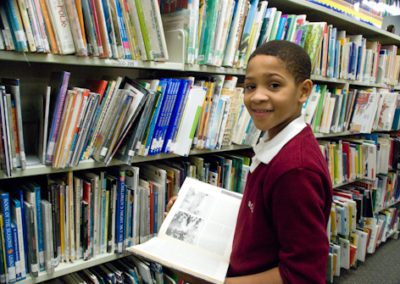 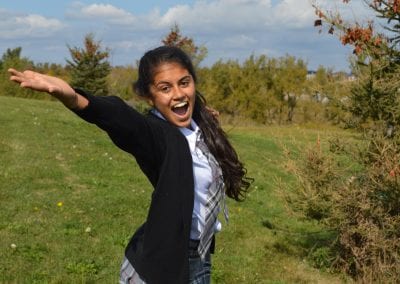 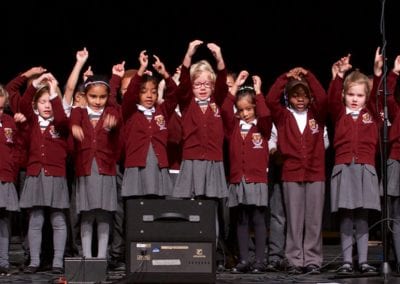 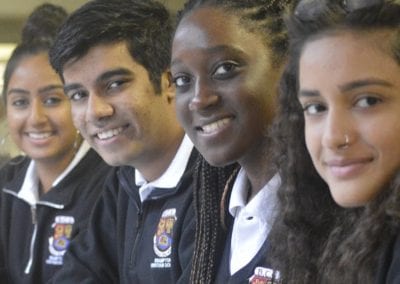 None available at this time.

No posted positions at this time. 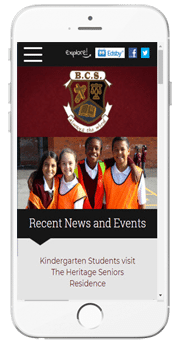 School Admin Portal
As a non subscribing school we invite you to view a Demo Portal Use password: demo

Share This
We use cookies to ensure that we give you the best experience on our website. If you continue to use this site we will assume that you are in agreement..Accept