Blaisdale Montessori School, is a private Montessori School founded in 1969 by Mrs. Eleanor Wilson. It has a long and proud tradition as one of the first Montessori Schools in Canada. The school has 9 campuses throughout Ontario predominantly in the Durham and York regions. The schools are located in Pickering, Scarborough, Ajax, Whitby, Oshawa and Bowmanville. The School services all surrounding areas including, Toronto, Markham, Stouville, Clarington, and Port Perry. The School cares for and educates, Infant, Toddler, Pre-School and School-aged chidren from 12 months to grade 8. In addition to regular school hours, the school provides before and after school child care and during holidays throughout the year.

Among the goals Blaisdale Montessori School strives for are: a sound basis and a healthy attitude for life-long learning, self-discipline, self-respect, independence, getting along with others while developing a social conscience, initiative, ability to concentrate, self-confidence, spiritual growth and care of the environment. In regard to discipline, we use the Adlerian approach which is based on respect for the child and others and encourages the concept of self worth. 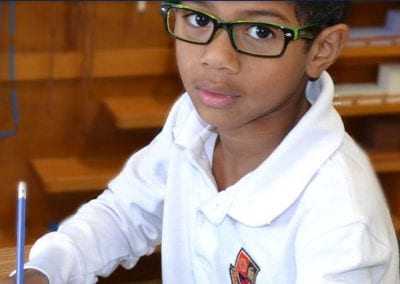 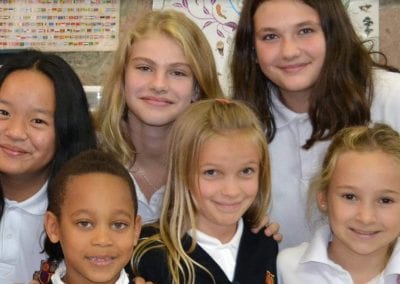 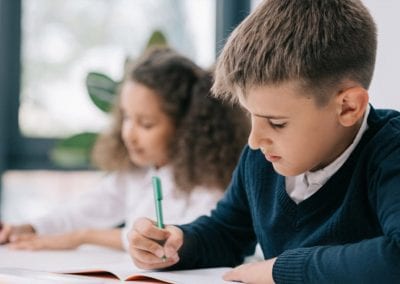 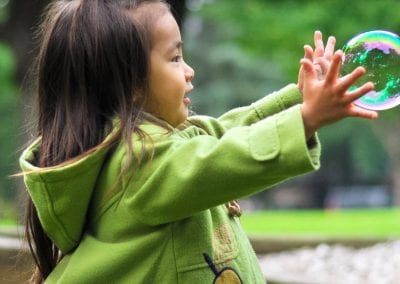 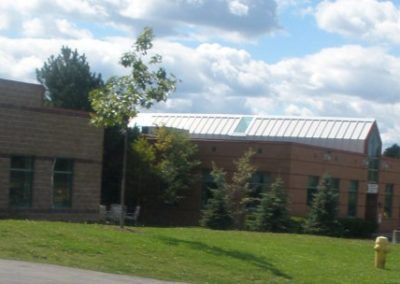 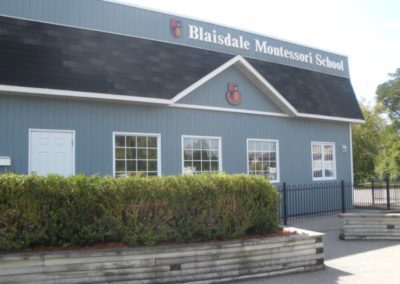 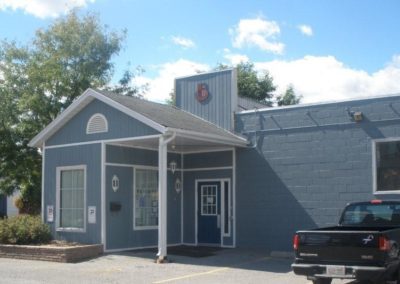 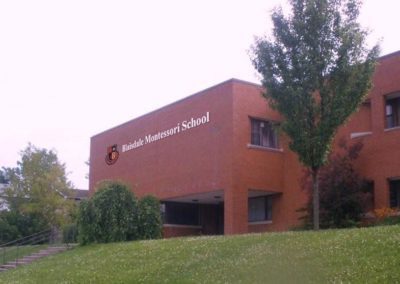 None available at this time.

​No Posted Positions at this Time 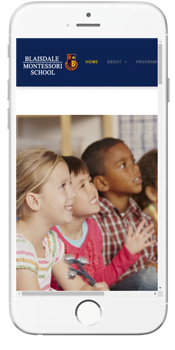 School Admin Portal
As a non subscribing school we invite you to view a Demo Portal Use password: demo